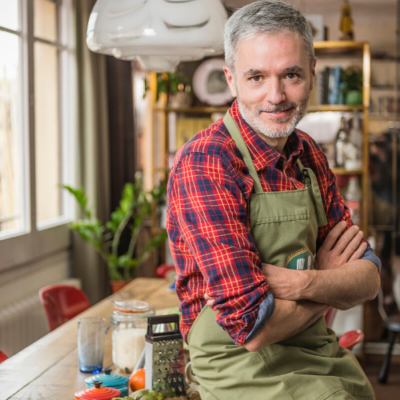 Mikel López Iturriaga was born before the existence of internet. But this hasn’t prevented him from achieving fame on the Web thanks to his blog, El Comidista, which is followed by millions of cooks, gourmets, curious people and a few crazies. Since he is so versatile, for years he worked with the radio program Hoy por Hoy on the Cadena Ser, directed and presented the program El Comidista TV on La Sexta channel, and is presently preparing the launch of Banana Split, a music and culinary program, for Spanish TV’s second channel. Before that, he had worked at Canal +, El País de las Tentaciones, Ya.com and ADN. His mother taught him how to cook, and then he studied at the Hofmann School in Barcelona. He has published three books of recipes: Las recetas de El Comidista, La cocina pop de El Comidista and Las 202 mejores recetas de El Comidista.

Click one of our representatives below to chat on WhatsApp or send us an email to info@pl4nets.com 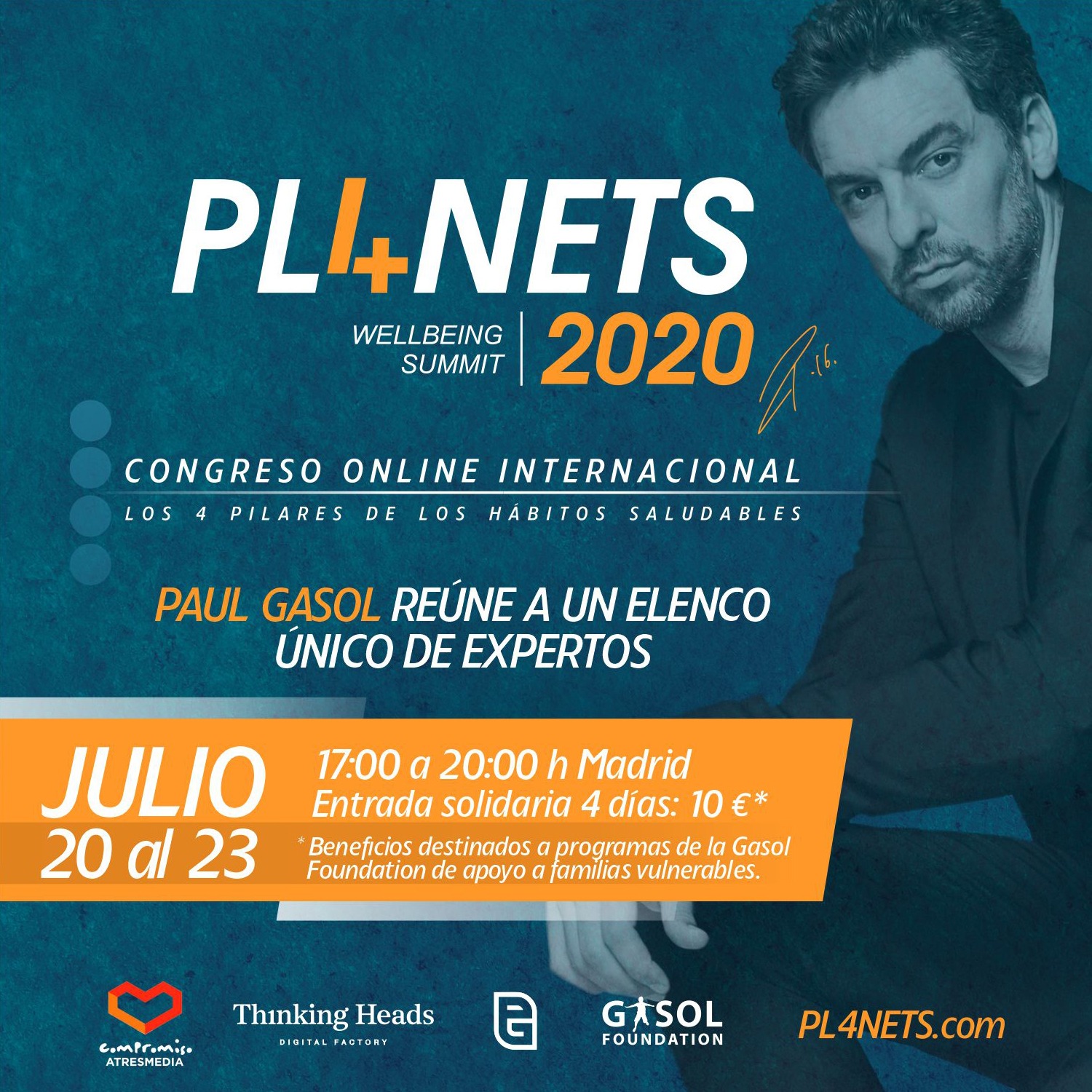